on August 23, 2007
11 years ago today, my dear son Christopher was thrust suddenly into this world 4 months too early. He was way too sick and tiny to survive without intensive care and artificial respiration. We knew absolutely nothing about premature babies until we were having one.

Even though I had experienced bleeding on and off during my pregnancy, I was not considered at risk for premature birth. Needless to say, I was in shock when my water broke and the umbilical cord ruptured when I was just 24 weeks into my pregnancy. When we arrived at the hospital, the nurse checked me out and informed me that I must have been mistaken—everything looked fine. I will never forget the nurse’s loud gasp when my OB came in to check me out and gestured her over to take a look.

Because the baby was breech and at great risk of becoming hypoxic (suffering from lack of oxygen because of the prolapsed cord), my OB gave us a choice: have a radical c-section and the baby would have a 50 to 60 percent chance of survival (and all my future pregnancies would need to be c-section), or deliver the baby naturally and he would die. I didn’t even pause to consult my husband before I blurted out “I’ll take the c-section.” I knew that Christopher was meant to live.

Christopher was born weighing 610 grams (1 lb, 6 oz.) and measuring 11 inches long. Amazingly, he did not have a brain bleed. My OB later confessed that she thought that he looked like a fetus when he came out, and that she was convinced he would never make it. (I’m glad she waited awhile to inform me of this.) He was red and bruised with translucent skin, scrawny and tiny, and very, very sick. To us, he was the most beautiful creature we had ever seen. I remember how much it meant to me when our family members expressed how beautiful he was. I needed to hear that. 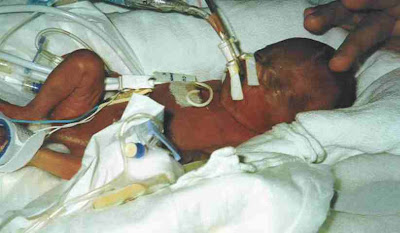 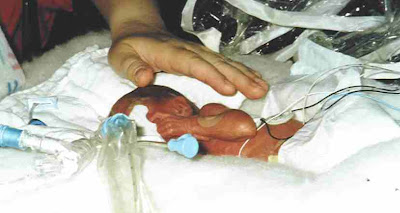 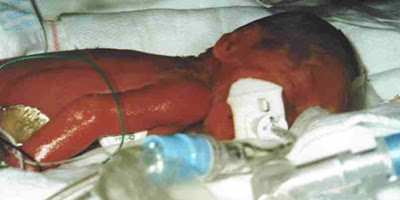 Early days in the NICU
Christopher was in the NICU for 117 long days. The entire time, he struggled with weight gain. (He’s still skinny, at 11 years old!) The most terrifying moments were three crises during his first 7 weeks. At one point we thought that his lungs were going to give out, and the NICU staff called us into the unit early in the morning, informing us that they didn’t think he would make it. The second crisis was a bad reaction to a drug, which resulted in cerebral edema and low flow to the brain. We were told that he would probably have massive brain damage and would die. (Then the next day he had another ultrasound and his head was totally normal!) The third incident was at about seven weeks, by which time we really thought he was in the clear. A life-threatening infection had us scared out of our wits for several hours. Each time, the NICU staff saved his life and expressed great skill, caring, and dedication to both Christopher and to us.

We sang to Christopher constantly and soon became known on the unit as the singing parents. We made him a tape to play in his isolette when we were not there. We found that music calmed him and made his sats go up. To this day, Chris absolutely adores music. He loves to play the guitar and the piano and sing. Today, his birthday party featured a talent show with his friends, and he performed a song he had written. (I told him that I wrote my first song when I was around his age too!) There is no doubt in my mind that this love of music comes from those days before he was supposed to be born, when his understanding of us was the songs that we sang to him daily. 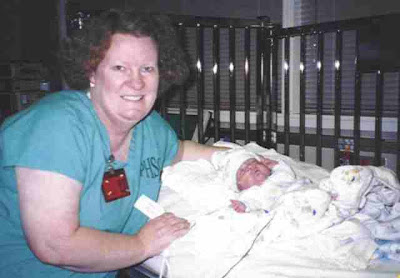 Chris had his challenges during the first year at home. He had major feeding problems and suffered from reflux. (It's amazing to imagine now that we call him "The Bottomless Pit," because he can't ever get enough to eat!!) I will never forget my first Mother's Day, when both of us dissolved into tears because he didn't want to eat, and I was afraid of what would happen because he wouldn't eat (and the doctors had us very concerned about his slow weight gain). 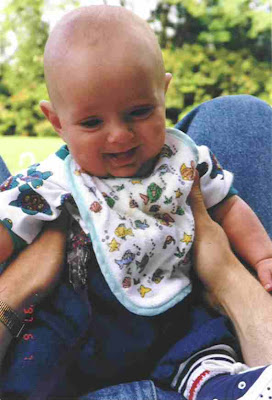 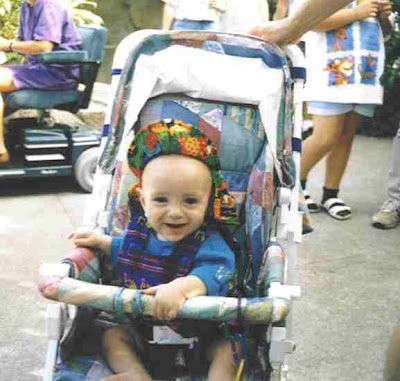 One of his kidneys is damaged from a spike in his blood pressure during one of his crisis periods. When he had a followup MRI because of the cerebral edema, we were told that he had a mass of veins in his cerebellum that could cause a stroke…and that he would have to have brain surgery. Fortunately we talked the neurosurgeon into performing another MRI 6 months later just in case, and the MRI was normal. 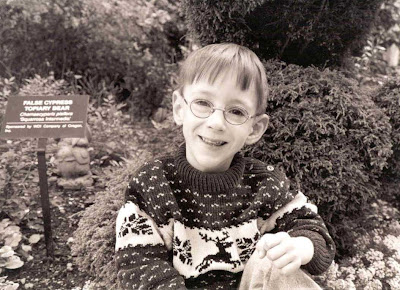 In the past few years Chris has been diagnosed with epilepsy after suffering from a frightening grand mal seizure. Just when we thought we were "in the clear"... :) We can always count on Christopher to surprise us.
In addition to the incredible staff in the NICU, we will always be grateful for the love and support of our family and friends who helped us through Christopher’s first year of life. The only way I kept my sanity was to visualize Christopher as a happy, healthy toddler running on the beach. 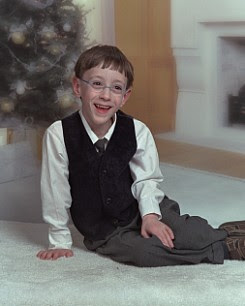 My visualization of Christopher has come true so clearly! He is extremely active, bright and inquisitive, and loves life. He is imaginative, highly verbal, and affectionate. And now not only is he running on the beach, but he's also boogie boarding and swimming in the ocean! Through the years, we have continued to experience some of the “two steps forward, one step back” in a variety of health issues he’s had. However, given the odds he faced, we are all extremely lucky that he has done so well. 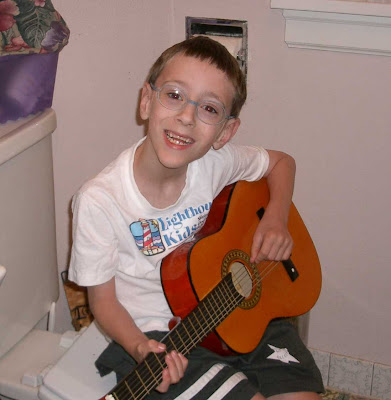 The "dark side" of having a preemie or a child who has fought for his life is that anytime I get annoyed or angry with Chris (and believe me, I DO!!!), I feel incredibly guilty. After praying constantly for his survival and his ability to stand up to me and challenge me, how easy it is to forget. 11 years--it seems like a lifetime ago in some ways, and at other times--like when I visit the NICU and smell that very distinctive disinfectant soap--it all comes screaming back to me. Or when I fainted when Chris had the grand mal seizure...it's all much more firmly etched in my psyche than I realize. It has not been an easy journey by any means, but the rockier the road, the better the flowers by the roadside smell.
Every year on Chris’ birthday, we say a prayer of thanks for everyone who cares for premature or critically ill babies and a prayer of hope for all the babies in the NICU. We are grateful for each person in Chris' life who loves him unconditionally and realizes how far he's come.
And we thank our lucky stars that Chris is alive and kicking, singing, swimming, drumming, reading, and EATING! :) 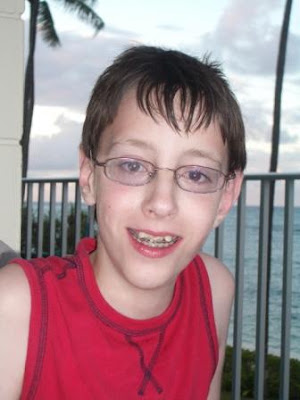