How One Sweet Six-Year-Old Changed My Mind About Dogs

Today is our Romelita's sixth birthday!

Eleven years ago, I wrote a blog post called "Portland's Going to the Dogs," confessing my dog
scrooginess and pondering at Portland's absolute obsession with dogs. I've never been bitten by a dog or have any reason to be nervous around them, but I was a bit squeamish around dogs before 2014. Here's an excerpt of my blog post:


"I don't have any problem with people being dog lovers, but I just can't relate--probably much in the same way that purposely childless couples cannot understand why anyone would want to have children. I like my sister's family's dog, a Golden Retriever, and I have no antipathy toward dogs. It's just this obsessive affection for them that baffles me.

According to the Portland Monthly article, 42 percent of dog owners let their dogs share their bed, and 55 percent bought their pets holiday gifts. How many dogs really understand the idea of Christmas? :)

For those of you who are dog lovers, please forgive this guilty confession of mine. I feel better getting it off my chest!"

Well, today our dog Romie celebrates her sixth birthday, and we're buying her frozen yogurt to celebrate. Yes, the person who mocked people who give their pets holiday gifts! She also received a birthday card in the mail from Nick's lovely and amazing kindergarten teacher!

We got Romie five and a half years ago, and she has completely changed my relationship with dogs. It all started with an email from a coworker who volunteered for the Oregon Friends of Shelter Animals. Yuki used to send out photos and descriptions of animals she was fostering. When I saw the description of Romie...part long-haired Dachshund, part Chihuahua, seven months old, born in a shelter in Mexico, shy and friendly--I sent the email to Mike with some question marks. 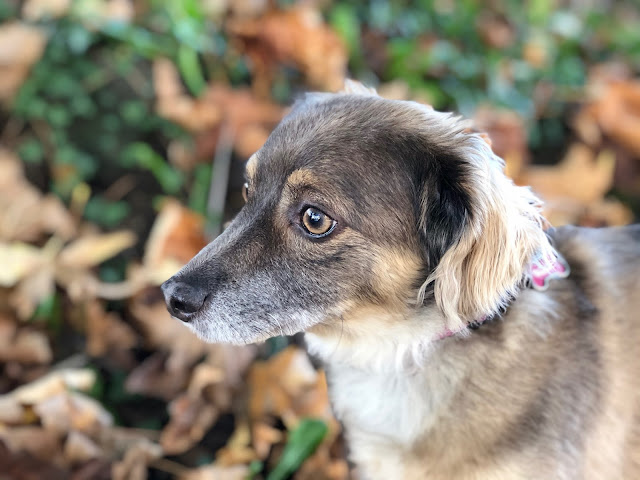 Mike knows me well enough to put up with my crazy ideas...sometimes he is the one who says "I don't think so..." and other times he's all in with me! Upon receiving the dog email, he responded with interest. Kieran, then aged 11, had been begging us for a dog, for quite some time. Nick and Chris were both terrified of dogs, Chris for good reason because he'd been bitten. Nick, on the other hand, was fascinated with dogs and loved the fact that he was born in the Year of the Dog, but at the same time he was frightened of them to the point that he would always ask if our friends had dogs before we went to their house. Nick's terror was my #1 reason for wanting a dog. I didn't want him to grow up with that fear and I knew that getting a dog ourselves was the best way to conquer it.

The foster mom, Yuki, was extremely cautious about giving Romie to us...she was worried that Romie wouldn't be suited to a house with children, because she was very anxious at the time (having been newly released from the shelter where she spent the first 6 months of her life). Yuki was also concerned that Romie would escape out of our backyard.

Romie was extremely cautious and nervous for the first few weeks she was with us, but I think that made it easier for Nick to warm up to her. In fact, she didn't bark for the first month...Mike was worried that she did not know how to bark! That's definitely not a problem now. :) I've read this is a common problem for dogs who have been in shelters.

Kieran cried when we told him we were thinking of getting a dog (and promised to be her primary caregiver--HAHAHA!), Nick took to her immediately, and Chris was not thrilled. She soon became a critical part of her family. She is the most good-natured dog ever--so laid-back and easy-going, except when she hears fireworks.

Romie has completely cured me of any dog phobias I had. I adore this girl. 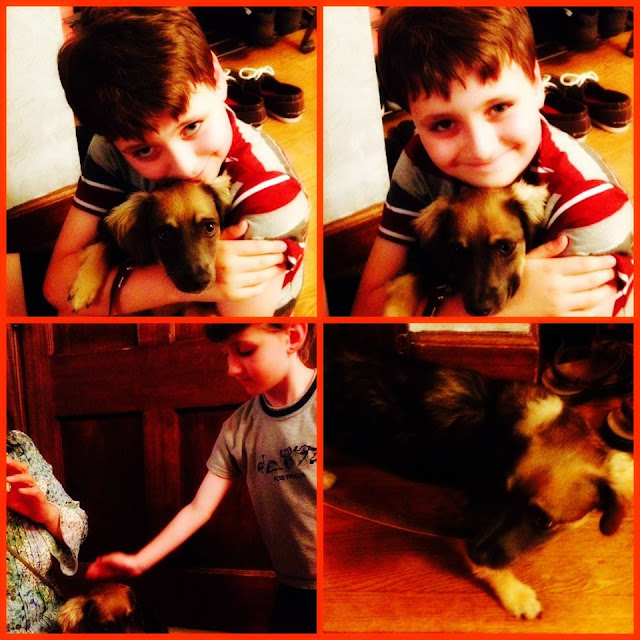 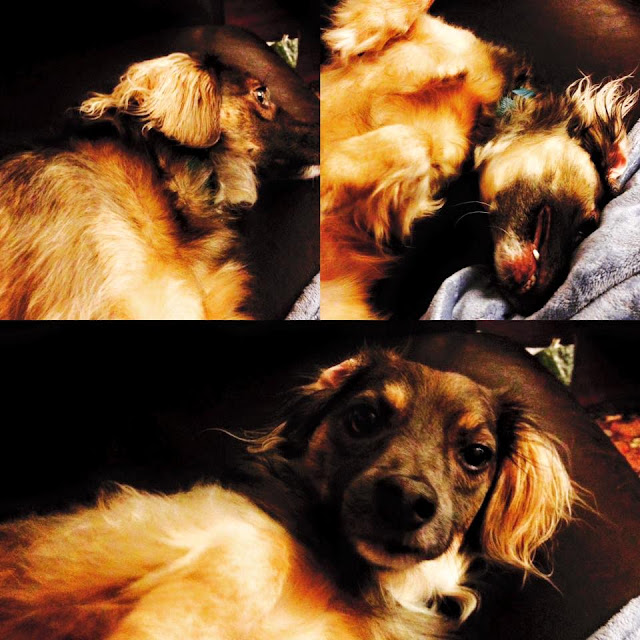 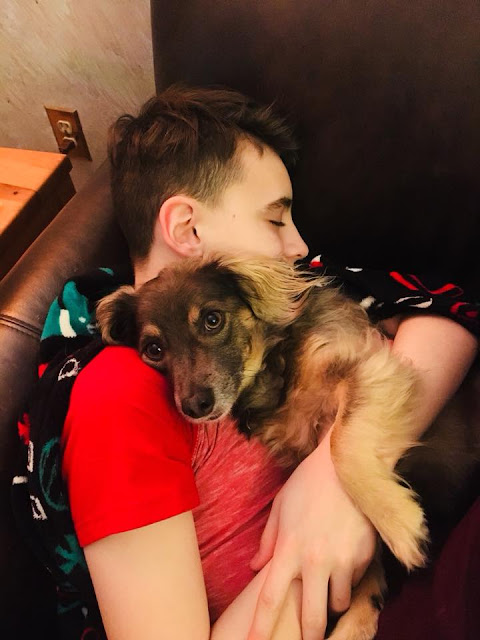 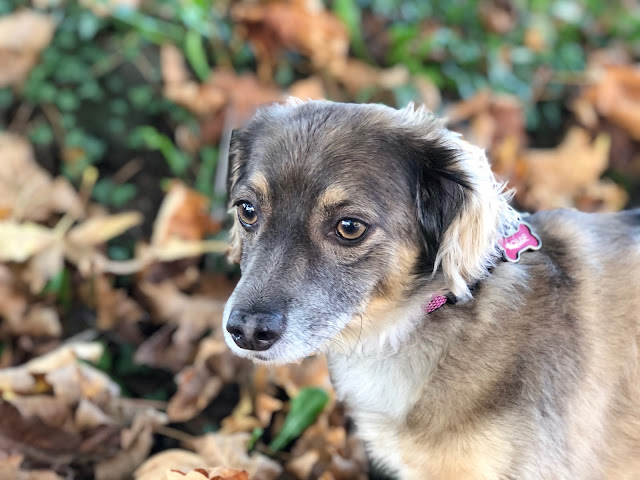