Happy birthday to my sister-in-law and brother-in-law!

November 25 marks an important date in my husband's family: both his brother and sister celebrate their birthday on the same day. In Ed's case, he is turning 50, just a month and a half behind me.

I first met Kath (the youngest) in Singapore, when we had left Japan and Kath happened to be there visiting her friend Lisa. I remember her to be be quiet and kind...now that I know her better, I know she's not that quiet...but she's also grown much more confident in adulthood!

I first met Ed when he flew in for our wedding...he was in Oregon for only 24 hours to be the best man. So my first fond memories of him are watching him dance frenetically with Kath to the Gipsy Kings, followed by a collapse of his jet-lagged head onto the table in between dances. Mike and both siblings inherited their graceful, skilled dance moves from their dad Hugh.

I love to see Mike with his siblings...there's a huge amount of laughter, teasing, and merriment. One of my early memories was visiting England for Christmas and seeing all three kids wash and dry dishes, snapping each other with the tea towels and sharing inside jokes.

Ed lives in Sydney, Australia, after marrying a brilliant, quick, and funny Sri Lankan Australian woman, Shemara, and they have two children. He retired in his 30s after a successful banking career, and now he's a household manager like Mike--although an adventurous, globetrotting one. Even though he's retired, though, he continues to educate himself and loves to learn. He's also a phenomenal gourmet cook!

Kath is the only one still in England--she lives in Cambridge near Mike's mum. She's had a hard last few years, but she has two bright spots in her life: two children she loves and her English as a Second Language job. She's received rave reviews for her teaching skills. With a background in drama and an outgoing personality, she is a highly engaging and successful teacher...and we are so proud of her!

All of Mike's family is coming to spend Christmas with us this year, and I'm looking forward to seeing them together again...and enjoying those family jokes that are repeated every time! 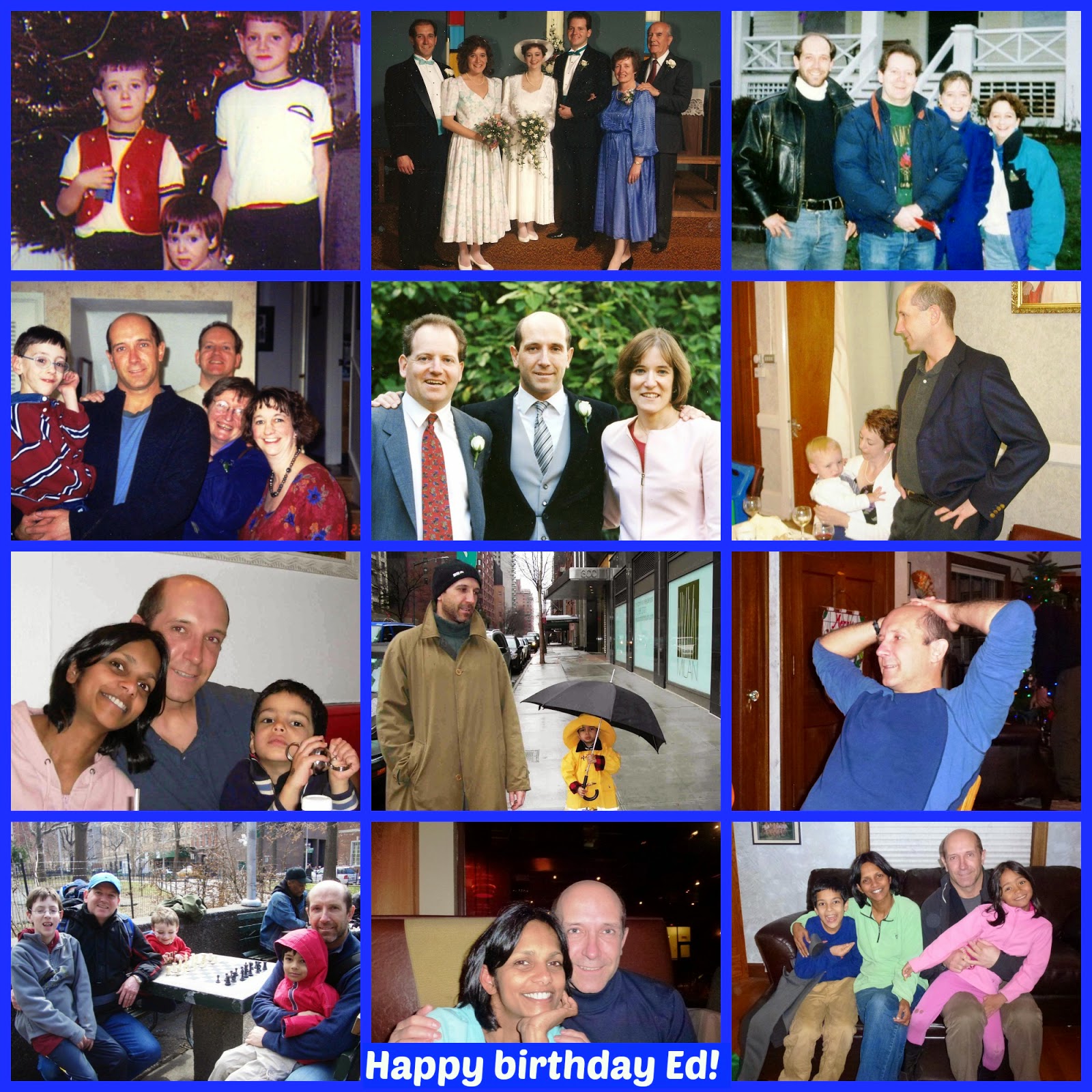 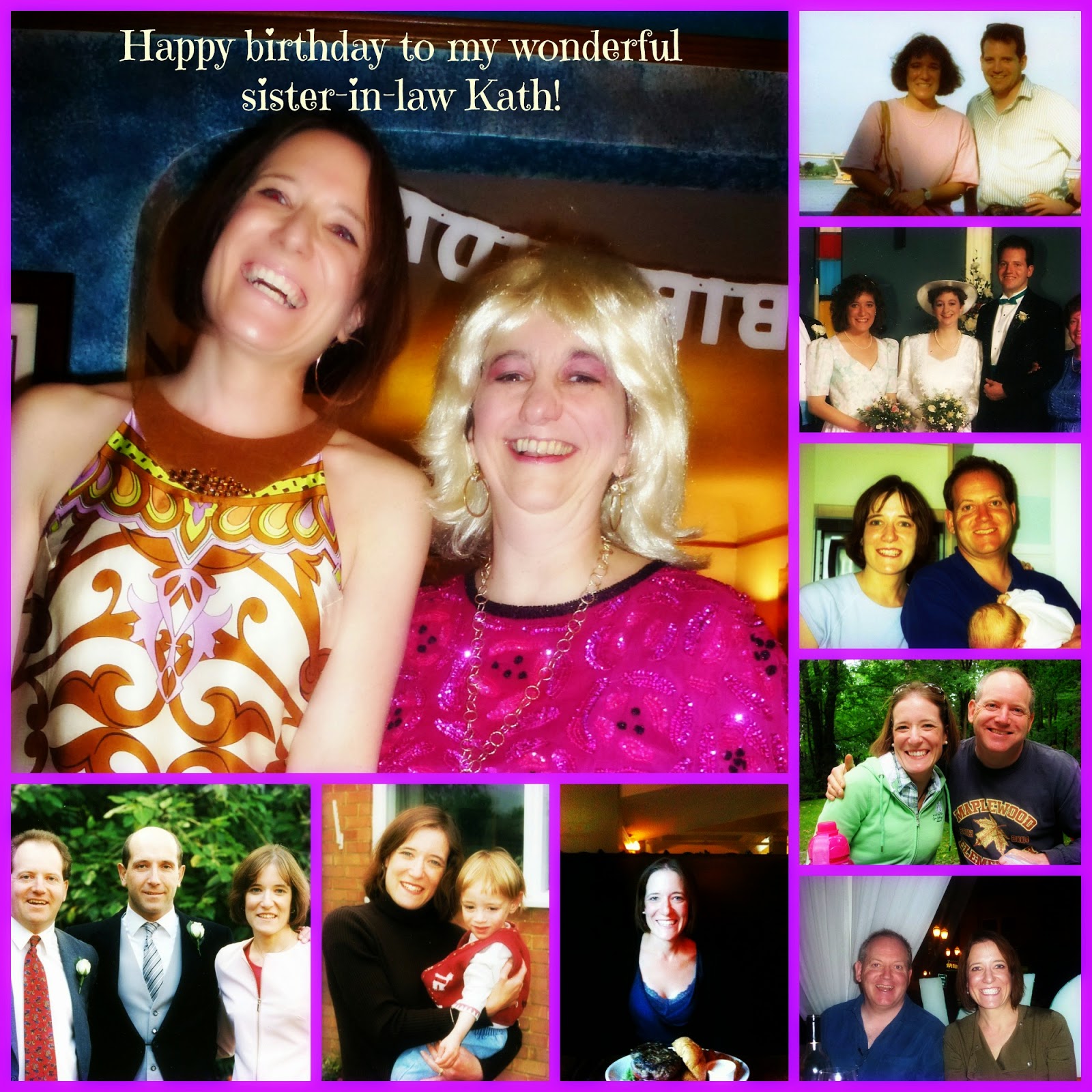 Heartbreaking story of a blackbird angel

These kinds of stories always stun me...so close to home.

Ashley Elizabeth (Wood) met her husband Chris Picco while they were both volunteering at Ground Zero after 9/11. After birthing their relationship in the ashes, they got married in 2007. Ashley worked at the Loma Linda Children's Center and earned her nursing degree, providing lactation counseling to young moms. 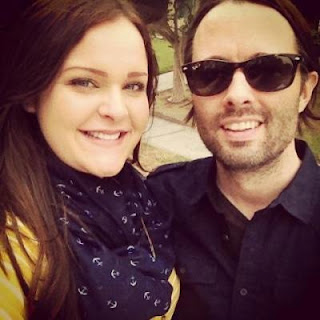 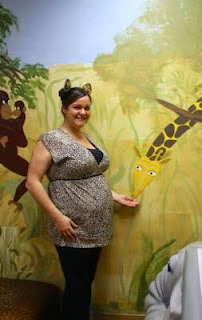 She gave birth to a baby boy via emergency c-section at just 24 weeks (the same gestation as my son Christopher)...he was due on February 22, 2015, but was born on November 8. 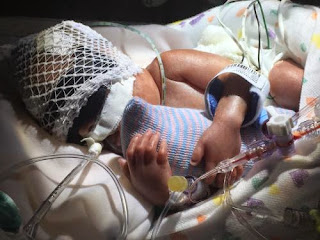 Doctors and nurses were concerned about Lennon's lack of movement and brain activity...which often happens to the smallest of preemies. I'm not sure what the current survival rates are for 24 weekers, but when Chris was born he was given just a 50% chance of survival.

Ashley often felt Lennon moving to music during her pregnancy, so Chris brought in his guitar to play for his son, including this gorgeous rendition of "Blackbird."

The next day, Lennon died in his daddy's arms, but it's clear he was deeply, deeply loved, and I know he felt his daddy's love through his music. Heartbreaking.

Chris has set up an Ashley and Lennon Picco Memorial site, where you can leave condolences or make a donation.
Posted by Marie at 7:01 PM No comments:

Are we too quick to blame the boys?

My 8-year-old, Nicholas, thinks we are.

According to my little philosopher, people think girls are "goody two-shoes" and are apt to blame boys when something goes wrong. This came up in a morning-car-ride discussion about prison and sentencing...he asked me if people are ever sentenced to prison for crimes they didn't do. I told him that yes, they were...and in fact, people of color were more likely to be wrongly convicted. He predicted that this probably happens more to men than to women (and we were both right--according to the Innocence Project, 99% of wrongful convictions were males, and 70% of them were minorities). This morning was not the first time he has raised the issue of gender injustice.

His school employs a form of behavior management in which children receive traffic light cards...and the goal is to avoid turning your card over to yellow or red. Nicholas is a well-behaved, hard-working child...so he has been devastated on the rare occasion last year when his card was turned to yellow (a warning), and he mourned when his best friend often got his card turned over. He's often informed us that the girls hardly ever get their cards turned over.

Part of the problem is that schools are not designed for young boys who are wiggly and energetic and who have not mastered the art of sitting still and staying quiet. The irony of this drive-to-school conversation did not escape me when I was singing with Nicholas' class this morning. Two boys in the front were distracting me with their wiggling and acting out (silently, but obviously), and I asked the teacher about moving them next week. I'm not the most patient with wiggly boys myself!

All three of my boys are doing well in school and (mostly) well behaved, so I suppose we are lucky. But I think we need to re-examine the messages boys are hearing when people say things like:

1. Boys will be boys. My #1 pet peeve people say about boys. It gives them an out for bad behavior, but it also sets them up for stereotyping and low expectations and limits their full expression.

2. Three boys? I feel sorry for you. Even if they don't say the second part, I know that's what people are thinking. (Here are 10 things you should never say to parents of all boys.)

3. Did you want a girl? My sister, a physician who also has three boys, has often been quizzed about "trying for a girl." I can't imagine having a child to try to get a specific gender. If that's why you're having a child, you should get a pet instead.

4. "I have 20 boys and 10 girls in my classroom." Now I completely sympathize with teachers who have a preponderance of boys in their classes (see above comment)...the challenges are real! But I think we should avoid expressing the difficulty of this gender imbalance in front of boys, or girls for that matter.

5. Boys can't be princesses/wear pink/dress up as girls on Halloween/use nail polish. This summer I painted Nicholas' nails red and black (Portland Trail Blazer colors), at his request. He asked me to remove the polish, though, after he got teased in school. Even his older brother and some of his teenage friends looked askance at a boy with nail polish. Why is this so important? Boys are so limited with their self-expression by a latent homophobia...even among us progressive types!

5. Man up. Grow a pair. Be a man. He has balls. Any time a boy hears these phrases, they sink into his pores, and he feels that he has to be tough, strong, and macho to be considered masculine.

6. Wuss. Wimp. Sissy. Girly. And of course, the WORST thing a man or boy could be is a woman or girl...they are defined by these words if they display characteristics thought to be feminine (= bad).

7. Boys can't sit still. Boys don't like to read. Mike and I have been guilty of this ourselves...we have joked about what it would be like to have three girls who sit around doing puzzles, stringing beads, and reading all day. But Nicholas loves to draw, and my nephews LOVE to read. When he was younger, our oldest son Chris loved to read too. I must use my mouth cop and not joke about these things any more.

8. What are little boys made of? Snips and snails and puppy dog tails. As a little girl, I definitely preferred the "sugar and spice and everything nice" to the snips, snails, and dog tails! It starts early with this nursery rhyme, and these messages are powerful.

Just as author Lisa Bloom got us to think about the messages we are sending to little girls, we also need to think about what we are saying--through word or action--to little boys. Why not think of these words instead?

And how do we deal with the wiggly, out-of-control boys in a more positive way in school? I will be looking for some ideas myself.
Posted by Marie at 1:29 PM 1 comment: