Some encouraging news on this sad day for Democrats...

I've noted a few arguments on friends' Facebook pages about the Massachusetts senatorial race, along with two tax measures on the Oregon ballot. I prefer not to debate politics, because I feel passionately about things and I would prefer to just avoid the topic if I disagree with someone. (Otherwise I might grow to think less of that person, or feelings could be hurt.) But because this is MY blog, I feel perfectly comfortable spouting my opinions here!

And yes, it's terribly discouraging that the Democrats lost Massachusetts. I cannot figure out how people could vote for Obama and everything he stands for, and then turn around and vote for a Republican. It makes absolutely no sense to me. How could they think that he could turn the country around and clean up the messes of 8 years in 1 short year??? I am hoping that this loss is a big wake-up call for the Dems, who just are plain TOO NICE. Brown won on a platform of NOs...no on health care, no on just about everything. The Republicans, as a block, vote against everything but have nothing to put in its place.

Okay, so the good news. I just saw that Cindy McCain has lent her voice to the "No on Proposition 8" campaign. Meaghan McCain posed for the campaign last year, and now Cindy has joined in the protest. When I see prominent Republicans who are brave enough to stand up against their party and stand for justice, I feel encouraged and hopeful. 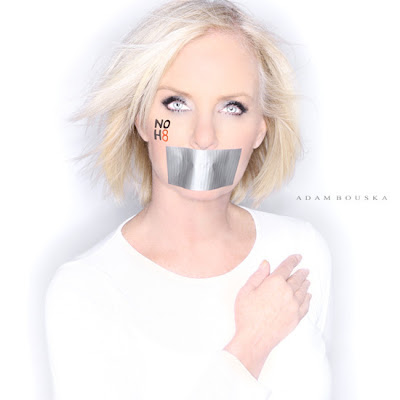 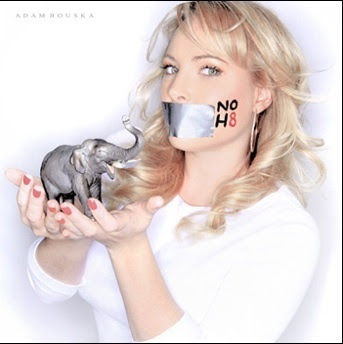